Back to Listing
R B

It is no surprise that in today's high tech world a Google search would lead Phoenix resident and aviation enthusiast Robert "Bob" Bower to a cure for his A Fib.

"It was the Internet that lead me to Dr. Natale," says Bob, who was first diagnosed with the disorder in 2006 when he was in the process of renewing his pilot's license. By the time he learned about renowned electrophysiologist Andrea Natale, MD, Bob's symptoms were interfering with his daily life.

"I had no energy and slept 12 to 14 hours a day," he recalls. "Initially I had been told that drugs would control my A Fib but that was not the case. I started educating myself and throughout my search for treatment Dr. Natale's name kept coming up as the gold standard in dealing with this and curing it."

Bob and his wife Jan saw numerous physicians in the Phoenix area before their Google search led them to Dr. Natale.

"Bob reached the point where he had difficulty getting off the sofa and going to the mailbox," Jan recalls. "The doctors said he would need to stay on medication for the rest of his life. They never addressed a cure. We encountered a lot of misinformation out there."

That all changed in August 2008 during Bob's first appointment with Dr. Natale, who had recently relocated his practice to serve as the founding Executive Medical Director of Texas Cardiac Arrhythmia Institute at St. David's Medical Center in Austin, Texas. Upon meeting Dr. Natale, Bob and Jan instantly felt a sense of relief.

"Going in, we knew that Dr. Natale was one of the best electrophysiologists in the world," Bob says. "The thing that impressed us was that he was approachable. And the people around him are first class. I demand that type of behavior and work ethic, and I was not disappointed."

Bob's case was not a simple one - he has an enlarged heart and was in constant atrial fibrillation. "Dr. Natale explained to us that most of the time he cures permanent A Fib with the first ablation, but he cautioned that with my particular type of permanent A Fib there was about a 30 percent chance that I might need a redo," Bob says. "We appreciated knowing this up front."

During the couple's initial visit with Dr. Natale, nurse educator Jacquie Kin stepped in to make sure they understood the intricacies of ablation. As is the case with many patients who travel from out of town, Bob underwent diagnostic testing prior to his appointment, and the ablation was performed shortly after the consult. This procedure assures that people traveling from out of town can have their consult and an ablation during the same trip.

Following the ablation, Bob, Jan and their dog returned to Phoenix. As Dr. Natale said might happen, Bob needed to have a second ablation, which was performed in February 2009.

"I asked Dr. Natale how often he needs to do a third ablation and he said 'rarely,'" Bob recalls. Bob and Jan and the dog returned home to Phoenix, and again were pleased with the experience.

"You could not ask for a more attentive staff," Jan recalls. "After the procedure, Dr. Natale was very informative. He understood that we were nervous and answered any questions that we had. He spoke in terms we understood, which made us feel at ease and empowered. And I like that he gave us realistic information and told us right away that Bob may need a second procedure."

Months after the second ablation, Jan says that Bob is free of A Fib and feeling much better. "He has more energy. When he was on the medication, he was going downhill. Now he is back to his old self'."

Even though Bob's A Fib is cured, Dr. Natale's office continues their follow-ups via phone and email. Bob, who owns two planes, plans to renew his pilot's license, pleased that a simple Google search led him to a cure and a return to an active life. 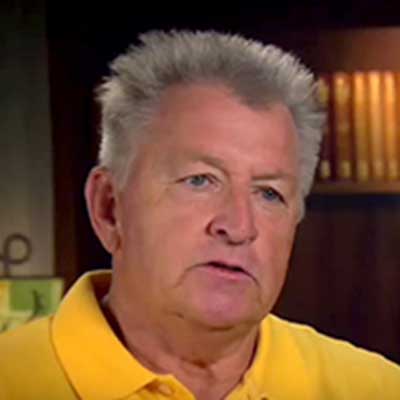 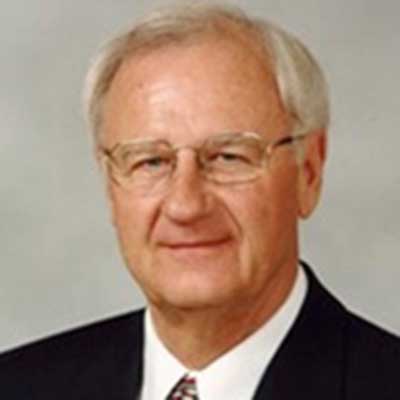 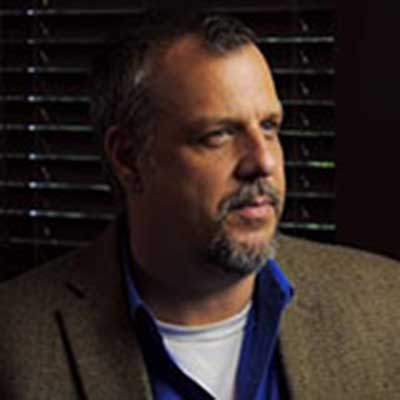